Marie Kuhnla, 61, a mother and longtime New York public defender, was found dead in a remote section of the Club Med Resort on Providenciales in 2018
In the aftermath, local officials called in an American medical examiner who ruled that her cause of death was ‘manual strangulation’
But while police originally reported that the manner of death was a homicide, they are now claiming in court that she died of ‘positional asphyxia’
They claim she fell into the bushes and suffocated herself
Kuhnla’s family and their attorney, though, point to evidence of bruising on her inner thigh and broken ribs
They claim that Frank Yacullo, a former Club Med employee, had sexually assaulted her before killed her
A jury is set to rule on her official method of death on Thursday or Friday 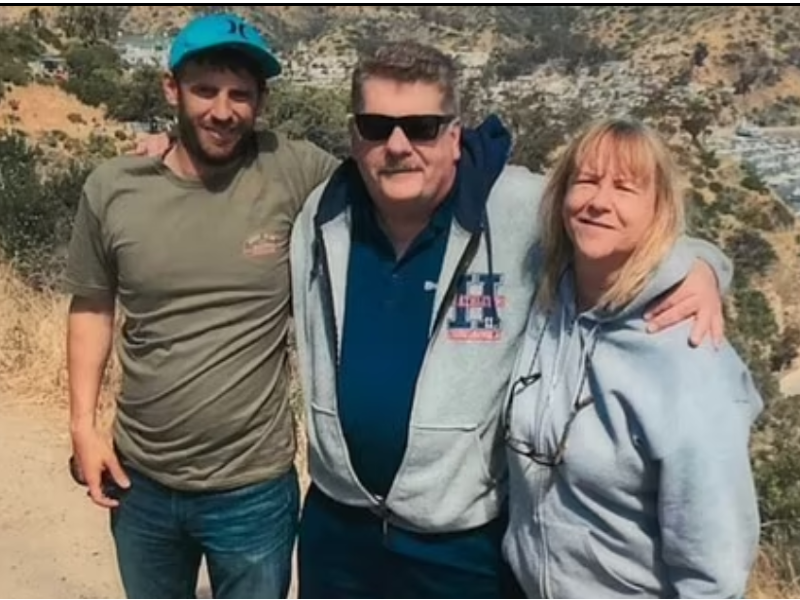